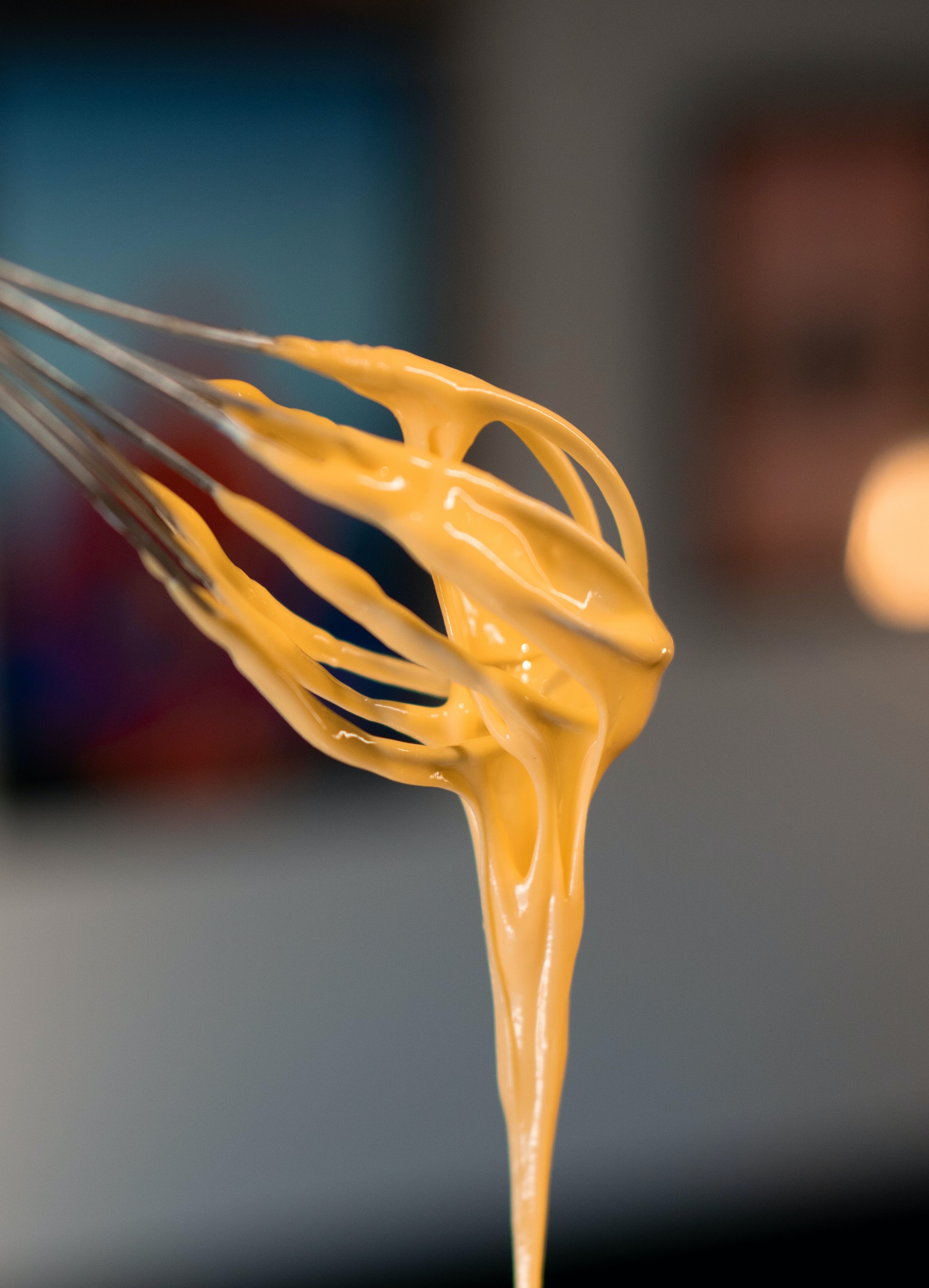 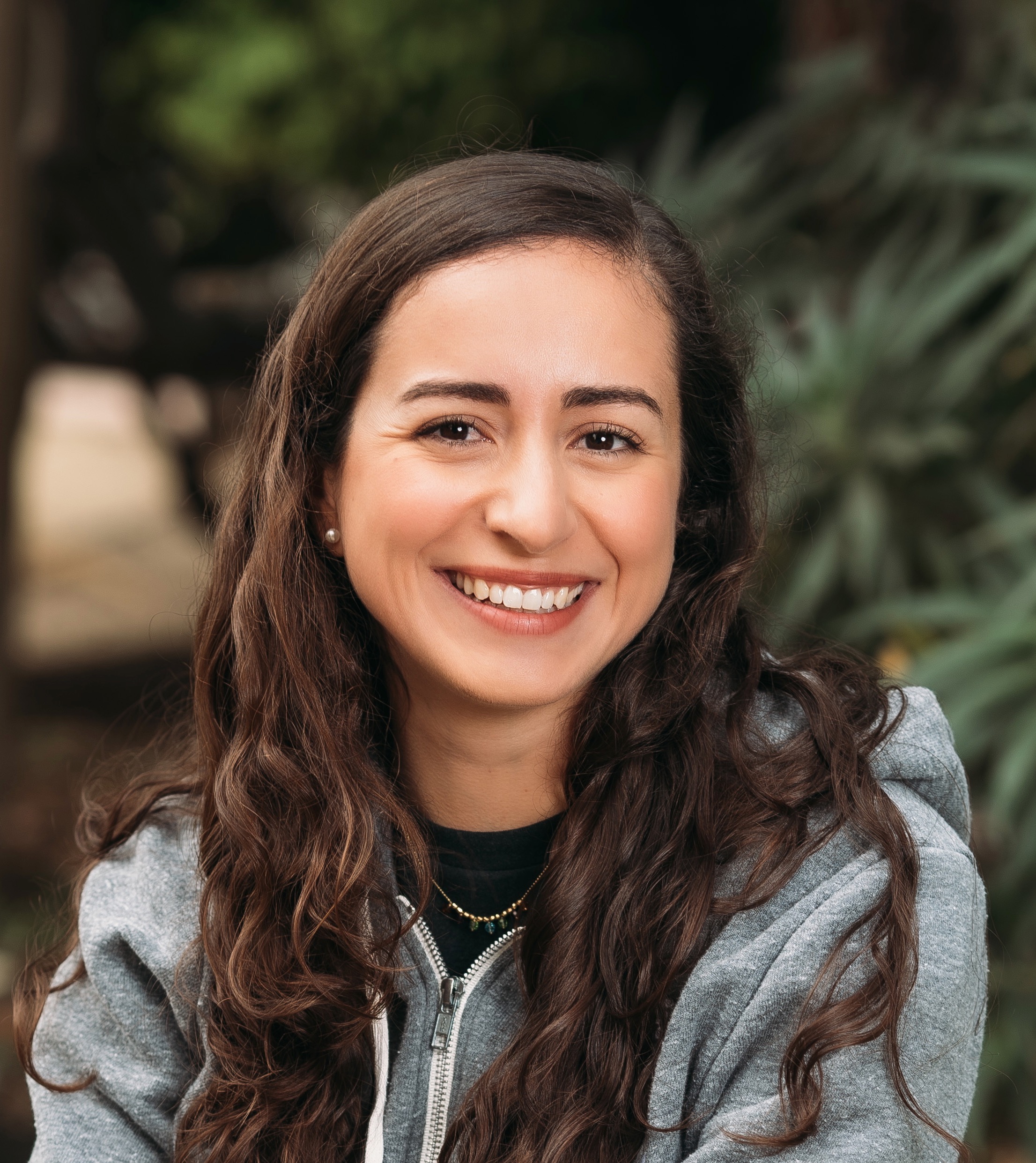 How we approach food science at Shiru

A glimpse into how we approach food science at Shiru using our patent-pending discovery platform Flourish™!

In order to continue feeding the growing population, we need to find different avenues to produce and create new nutritious food products in a more sustainable way. At Shiru, we are driving sustainability by finding and producing novel plant-based proteins through our patent-pending platform, Flourish™, to improve the texture, quality, and likeability of plant-based foods. Although there is an increasing demand for plant-based foods as an alternative to foods produced from animals, mimicking the physical performance and sensory attributes poses several challenges.

For example, have you tried a plant-based cheese that melts, stretches, shreds, and browns the same way as conventional cheese made from bovine milk? Most likely, no… or not yet. There are many reasons for this, but one of the main reasons is due to the presence of caseins in conventional cheese. Casein is the main protein in bovine milk, which comprises 80% of the total milk protein. Casein proteins in milk are assembled and folded into spherical shapes called micelles, which are suspended in the surrounding liquid. During the traditional cheese making process, casein micelles go through structural changes, causing aggregation and formation of a semi-firm elastic gel, which is what we call cheese. Besides the structural changes during the process, casein micelles also play an important role in melting. The combination of casein micelles, fat, moisture content, pH and application of heat in the final product all have an influence on the melting performance. In order to mimic casein using proteins from plants, it is crucial to understand its functionality and behavior during the cheese-making process and in the final product, and ultimately how it interacts with the other food matrix components. These factors ultimately make it quite difficult to make a plant-based cheese.

How Flourish™finds unconventional discoveries for the plant-based industry:

To solve difficult challenges such as finding a plant-based casein, Shiru uses Flourish™ to identify protein candidates that can match casein's many properties that give cheese the taste and texture that we love. Food science at Shiru is critical to connect the desired functionality of our novel Shiru proteins with the final performance of an ingredient, like casein, in a food matrix. For this reason, food scientists at Shiru are in constant collaboration with several teams, bridging the protein discovery teams (e.g. precision fermentation, high throughput screening, strain engineering, data science), our partners and business teams.

The discovery process at Shiru starts by identifying a desired target function. In this phase, food scientists identify benchmarks and different food matrices where this target function is needed. For example, let’s go back to cheese. In order to evaluate that the protein we are producing performs in a similar way to caseins in a cheese (e.g. melting), food scientists develop formulations and recipes to make plant-based cheese and evaluate its performance. At the same time, our discovery platform, Flourish™, screens and selects the proteins with the most potential for this function. These proteins are then produced and characterized through a variety of methods to determine their potential functionality. After characterizing the new ingredients, food scientists incorporate these proteins into the predesigned formulations of plant-based cheese. Once the model food is developed, we evaluate the performance of the new ingredient in the food matrix by establishing sensory and analytical tests to quantify the target characteristics in the final food product. Specifically, these characteristics could be textural properties, melting performance during heating (e.g. meltability and stretchability), browning, and sensory attributes.

As an ingredient company, it is essential to apply food science principles in the evaluation of novel protein ingredients. Food science at Shiru is critical in unlocking the connection between our protein discovery platform, Flourish™, and the development of ingredients for delicious, nutritious, and sustainable foods. 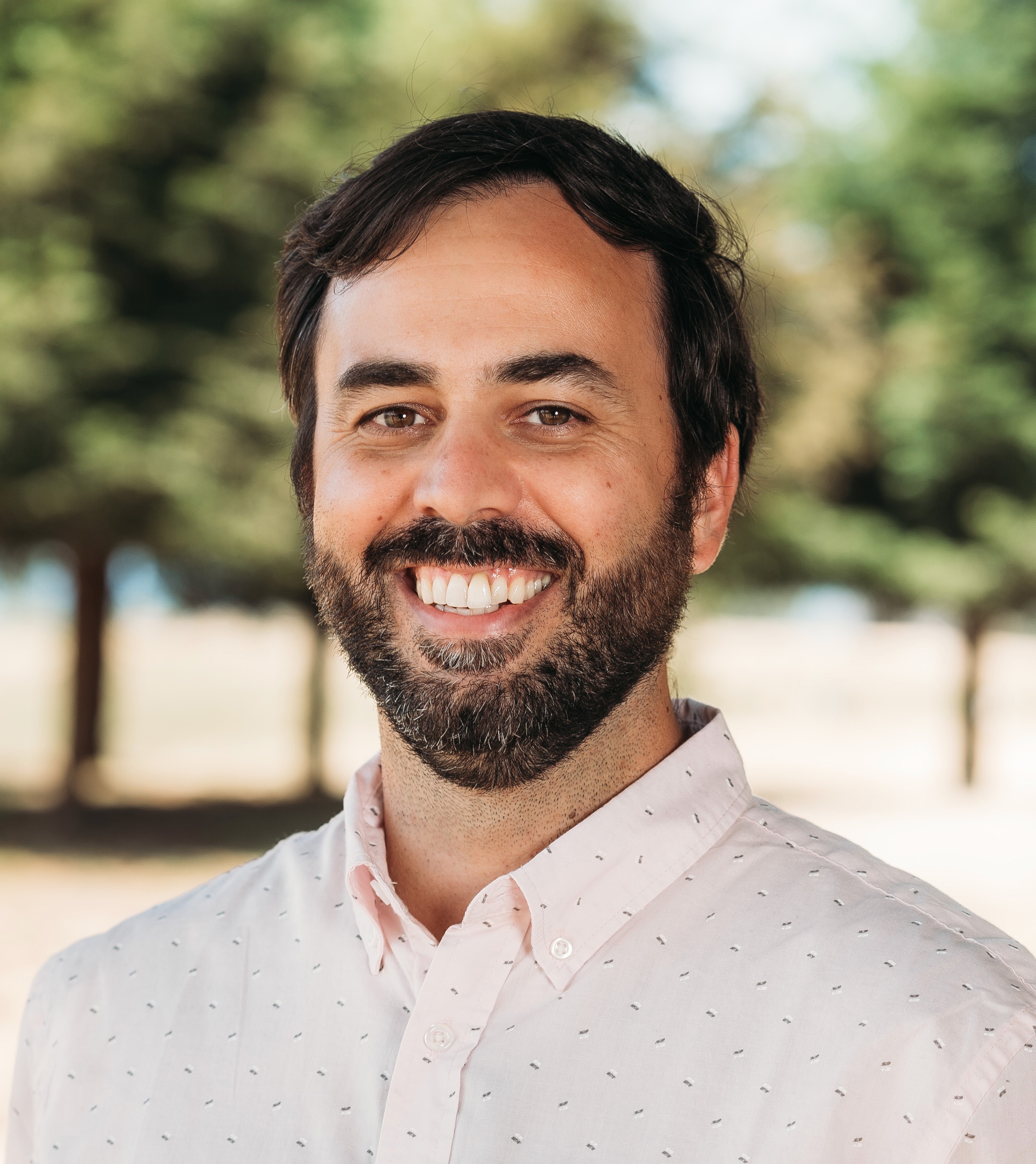 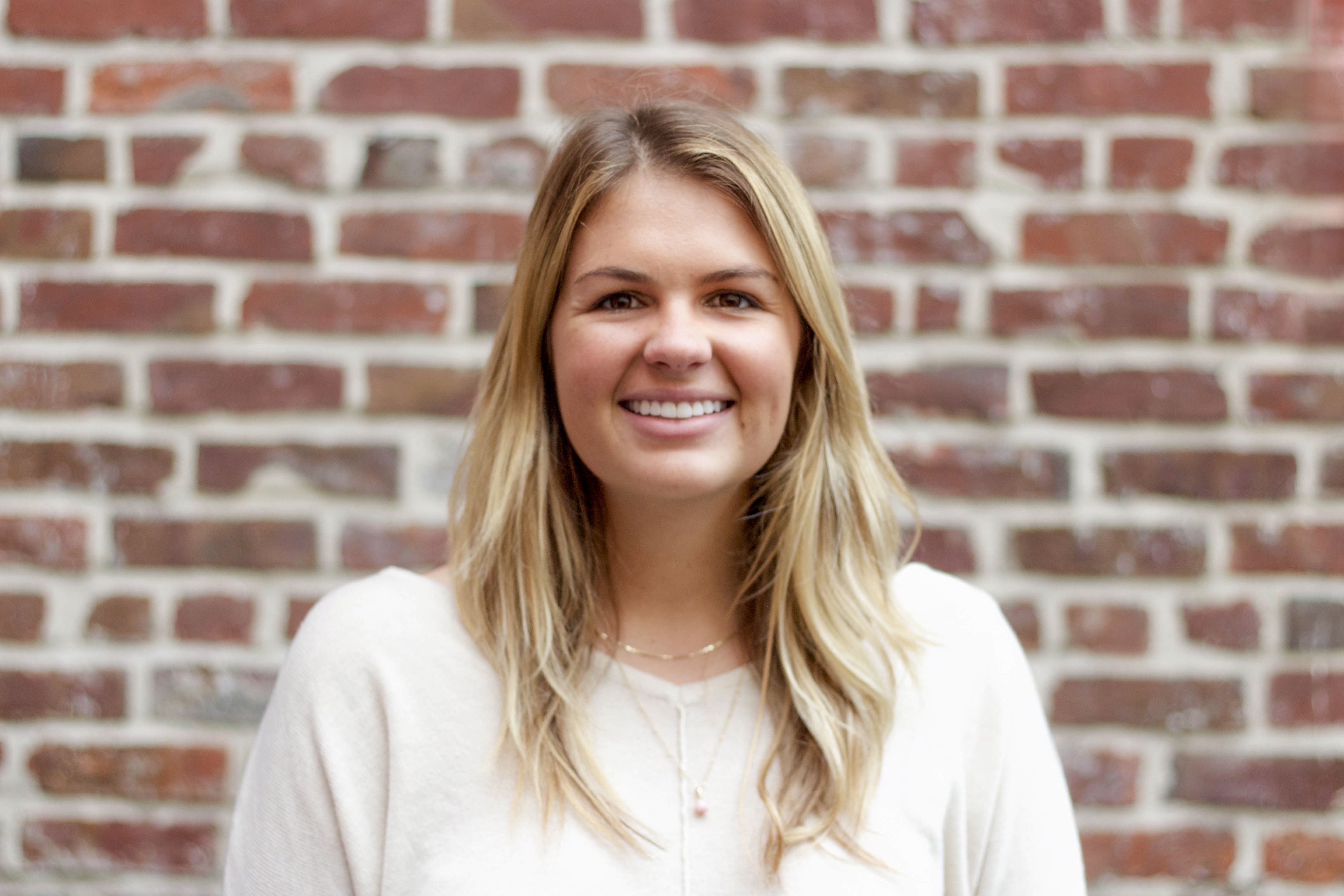 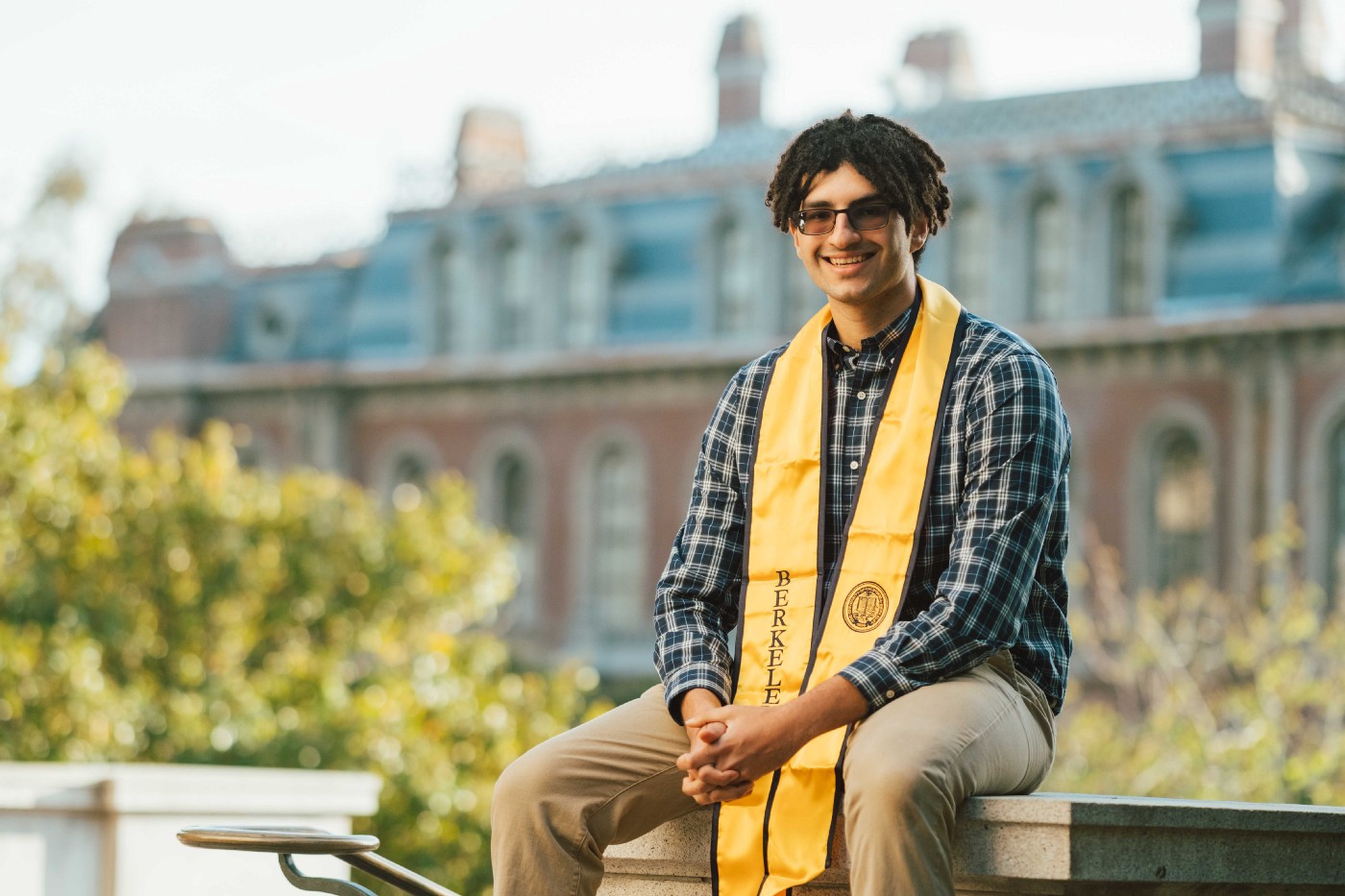